Interaction of sine-Gordon kinks with defects: The two-bounce resonance A model of soliton–defect interactions in the sine-Gordon equations is studied using singular perturbation theory. Melnikov theory is used to derive a critical velocity for strong interactions, which is shown to be exponentially small for weak defects. Matched asymptotic expansions for nearly heteroclinic orbits are constructed for the initial value problem, which are then used to derive analytical formulas for the locations of the well known two- and three-bounce resonance windows, as well as several other phenomena seen in numerical simulations. 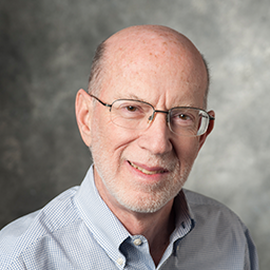