A dynamical system is said to be reversible if, given an output, the input can always be recovered in a well-posed manner. Nevertheless, we argue that reversible systems that have a time-reversal symmetry, such as the Nonlinear Schrödinger equation and the phi-4 equation can become physically irreversible. By this, we mean that realistically-small experimental errors in measuring the output can lead to dramatic differences between the recovered input and the original one. The loss of reversibility reveals a natural arrow of time, reminiscent of the thermodynamic one, which is the direction in which the radiation is emitted outward. Our results are relevant to imaging and reversal applications in nonlinear optics. 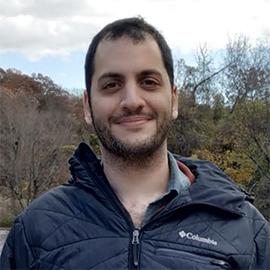 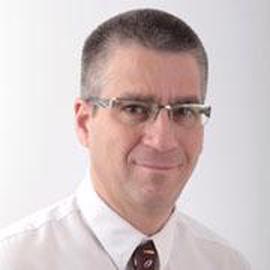